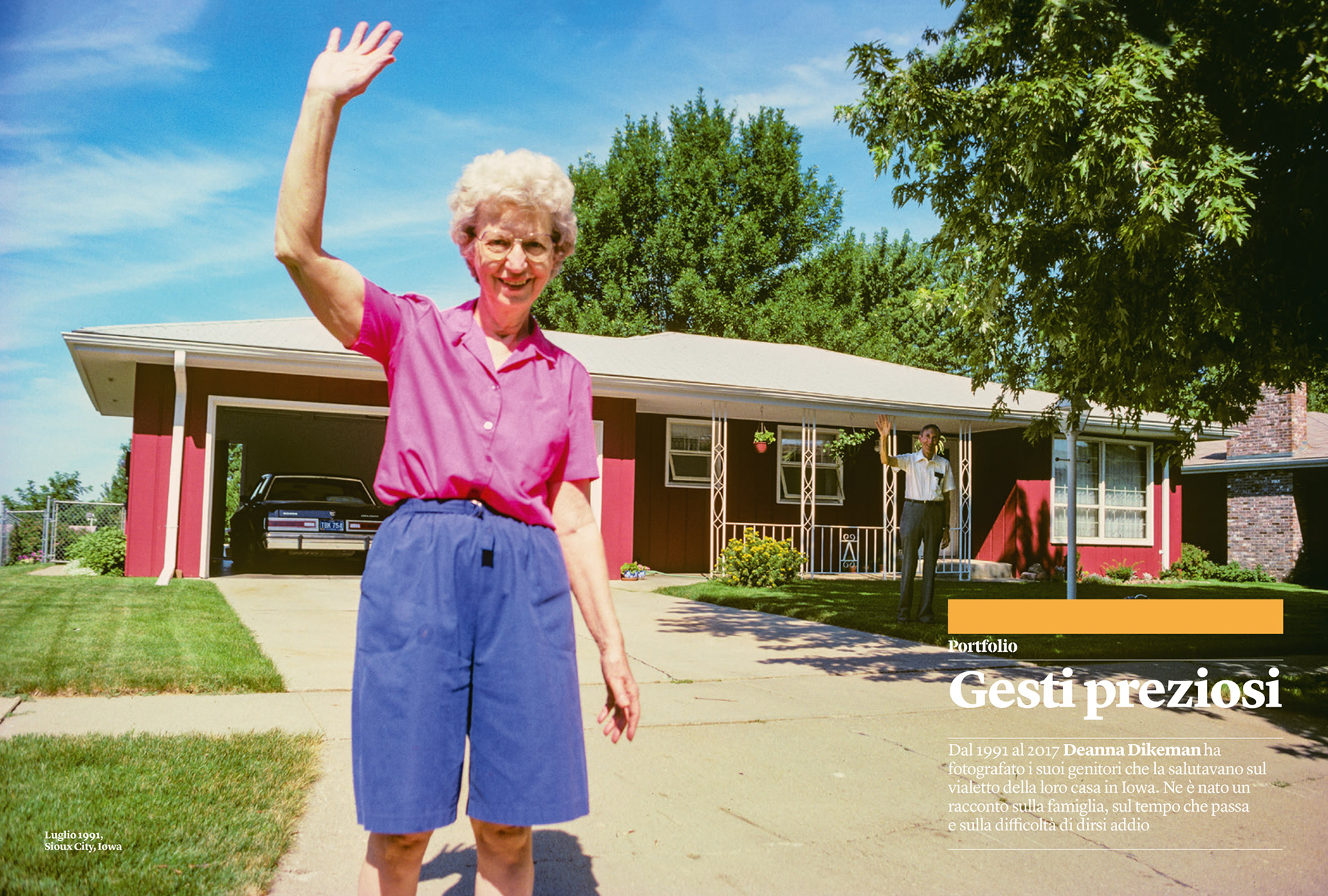 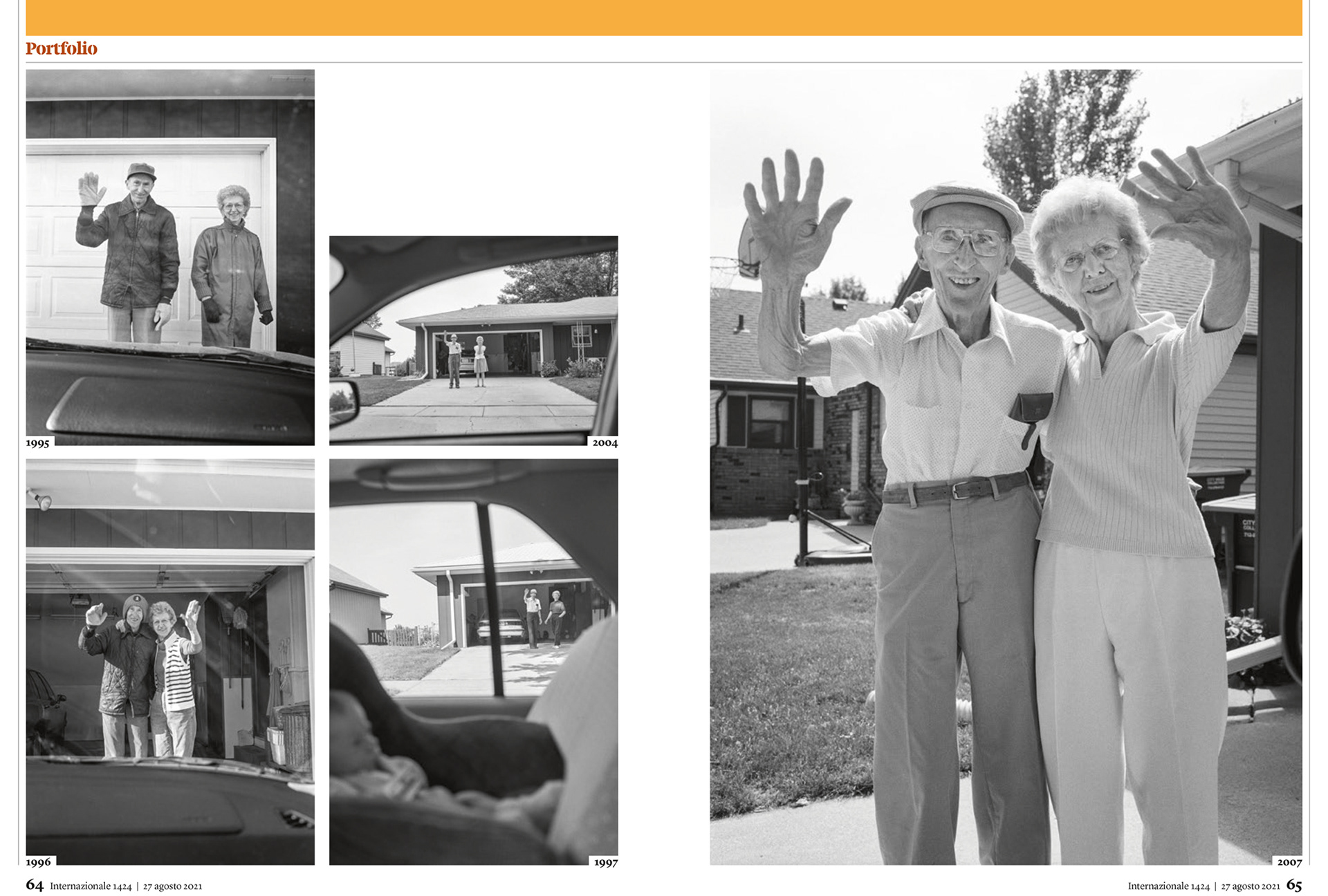 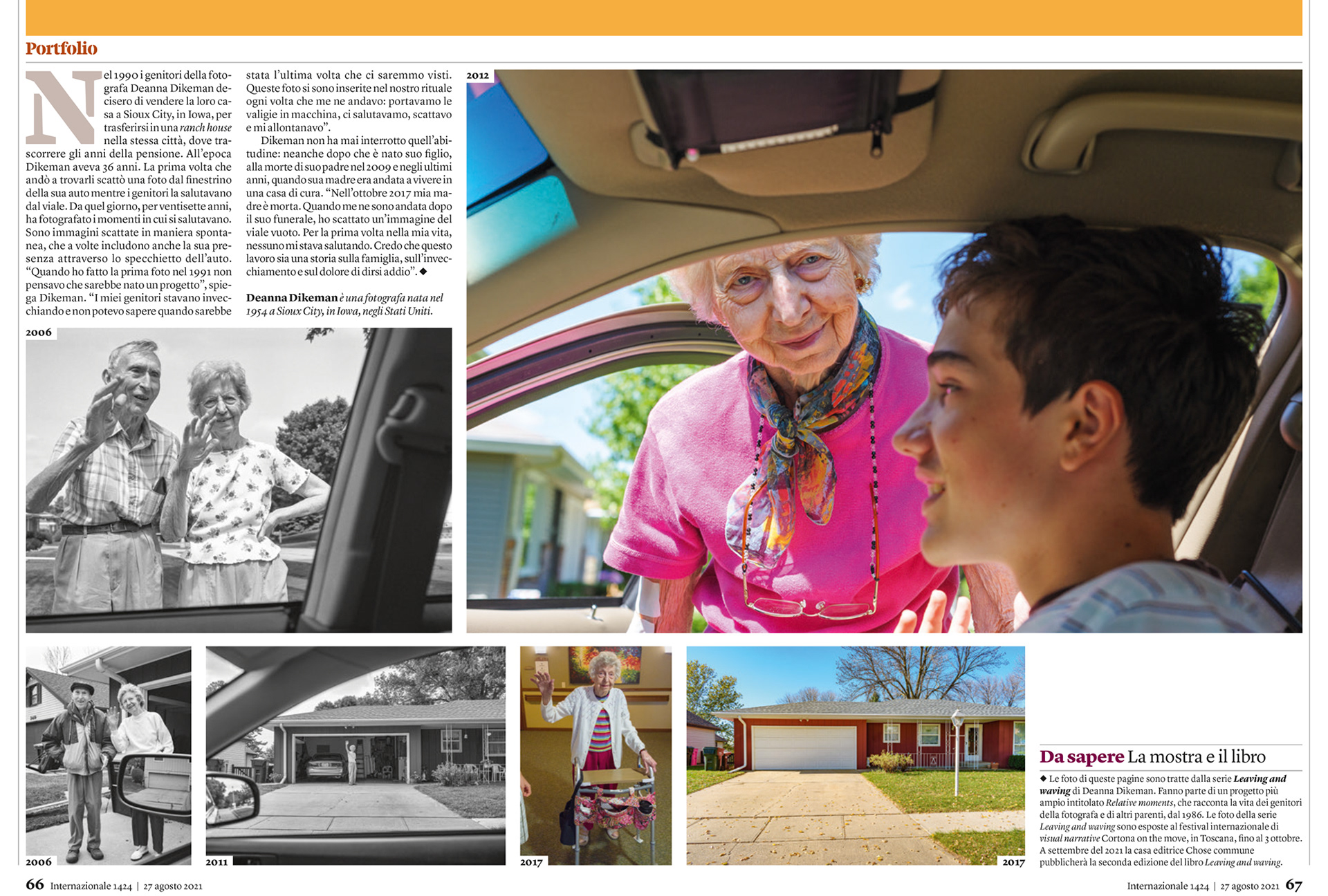 New York Times, T Magazine, Culture Therapist: “How can I say good-bye to my city in the middle of a pandemic?” April 28, 2020

From the British Journal of Photography:

Ten photographers have made it into the shortlist for the annual MACK First Book Award; the winning project will be announced in May at Photo London 2020

Set up in 2012 to support emerging and unpublished photographers, MACK’s prestigious First Book Award has announced the shortlist for its ninth edition. The award, which accepts submissions via an open call, has helped to launch the careers of photographers including Paul Salveson, Hayahisa Tomiyasu and Joanna Piotrowska.

I was invited to pair a poem of my choosing with one of my photographs.